On April 23, the British Council launched the Shakespeare chatbot on its VKontakte page. The date of the event was not chosen randomly - it was on this day that the famous poet and playwright was born, along with the World Book Day celebrations all over the world.

Thus, since that day all users of the popular social network have had an opportunity to communicate with the great romanticist William Shakespeare.

Despite its origin, the bot speaks Russian in a refined manner that is typical for the spirit of the late Renaissance. He gives advice to lovers, shares wisdom, soothes broken hearts and often lets off funny jokes. The Shakespeare bot looks quite modern. 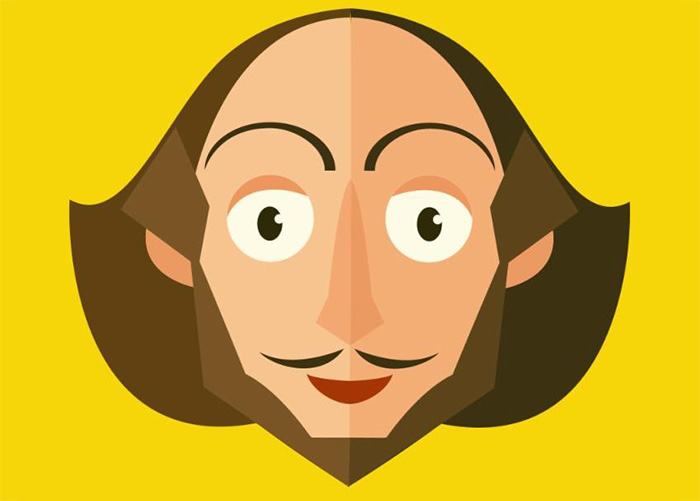 To start a dialogue with a virtual poet, one just has to send him a ‘Hello’ message. At first, the bot will ask you to send any word from Shakespeare's sonnets and then in turn will send you its favorite sonnet. Afterwards the bot will start sending its own messages and the user will be able to make a decent communication.