Chatbots are one of the main modern trends. But despite the unbelievable popularity, none of the readymade products can boast impressive intelligent capabilities. Even Siri 2.0 or its analogue Viv can handle just part of user queries.

Unfortunately, modern chatbots do not meet three main criteria of a successful product:

So what hinders chatbots from becoming smarter?

Disadvantage №1: Too many functions

Most of developers strive to create a universal chatbot that will become a fully-fledged assistant to user. But in practice functional bots turn out not to cope with the majority of queries. They often do not understand the user, forget what they were told 5 minutes earlier, and have many other disadvantages. And that is no wonder, as the development of a universal bot, which would understand natural language and could evaluate context, takes years of hard work for a team of experienced programmers. And even in this case, such programs should be constantly improved while in service. 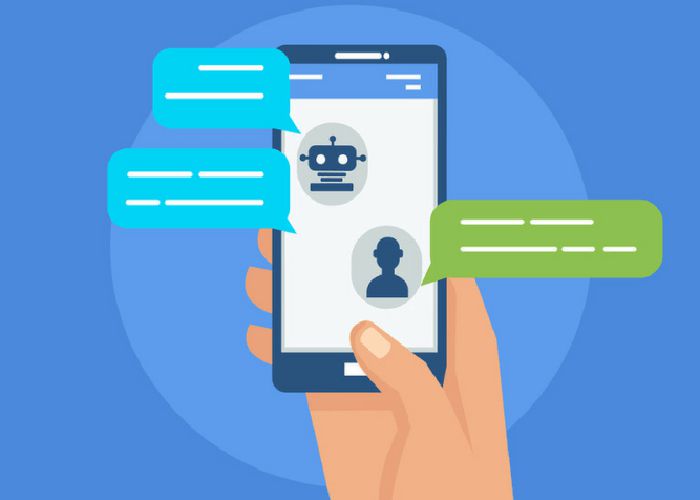 However, modern technologies allow building rather useful bots to perform specific actions such as booking train tickets or providing support to bank customers.

There are two types of bots:

Artificial intelligence chatbots are considered to be better, as they can respond depending on the situation and context. But the development of complex algorithms is required for this purpose. Meanwhile, only IT giants and few developers possess such powerful technological base.

Therefore, it would be better for ordinary companies to focus on the second variant of bots, as they are more reliable and simpler. Namely for the reason they do not possess intelligence, they will not be able to adopt rude communication patterns and get beyond the control of creators.

Talking to a bot implies talking in a chat, meaning that a user will have to write a lot. And in case a bot cannot understand the user’s request, he will have to write even more. It takes time to find out which commands a bot can respond to correctly, and which questions are better to avoid. Thus, talking to a chatbot does not save time in the majority of cases. 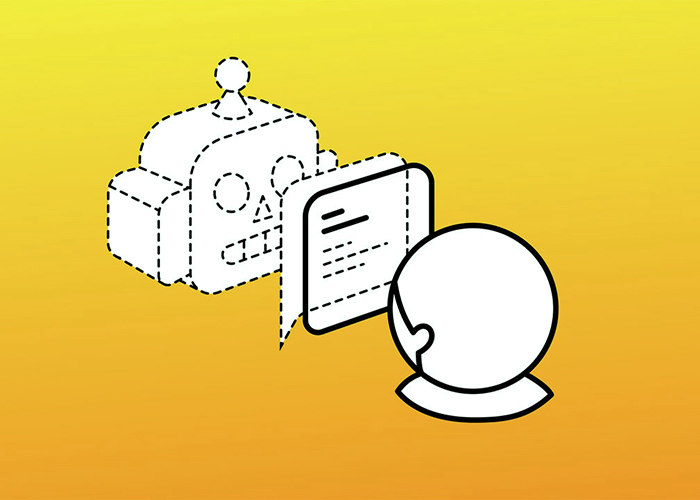 Perhaps the efficiency of virtual assistants will increase due to the implementation of voice recognition function in the future. But for the time being their functional capabilities are very restricted, and they can be truly useful only in a few business areas.

In conclusion we would like to note that chatbots are by no means destined to failure. Despite the fact that the technology is in the early stage of development, even today virtual assistants generate value in many spheres: they optimize customer support, fill in documents, do mass mailing, entertain users, etc. Besides that, industry’s immaturity suggests that there is plenty of space for new projects in the market. So it is high time now to start realizing a promising chatbot project.