Will we recognize the difference between chatbot and human voice? How AI will change our life

Due to the development of artificial intelligence, chat bots will know us better than we know ourselves and interact with us deeper and deeper. This issue is discussed in DOSE article.

We are giving its key aspects.

► Chatbots instead of apps

The Internet is split into thousands of small particles – applications. Our phones contain dozens of such software for various purposes, and this fact starts irritating. Riot messenger is designed to unite a lot of applications, online tools and platforms.

In spring 2016, Facebook provided access to the chatbot development platform, allowing companies to communicate with consumers via Messenger. Slack is also actively developing this area: one can book a flight or buy some food using bots.

With businesses adopting chatbots, such services as Riot will become more and more popular.

► AI will know us better than we know ourselves

Communicating with a chatbot via messenger like Chinese WeChat used by quite a billion people, you leave so many details that artificial intelligence will have no difficulty to understand your demands.

AI will guess your wishes more and more accurately: it will understand that your shampoo is running out or that you are taken with someone. 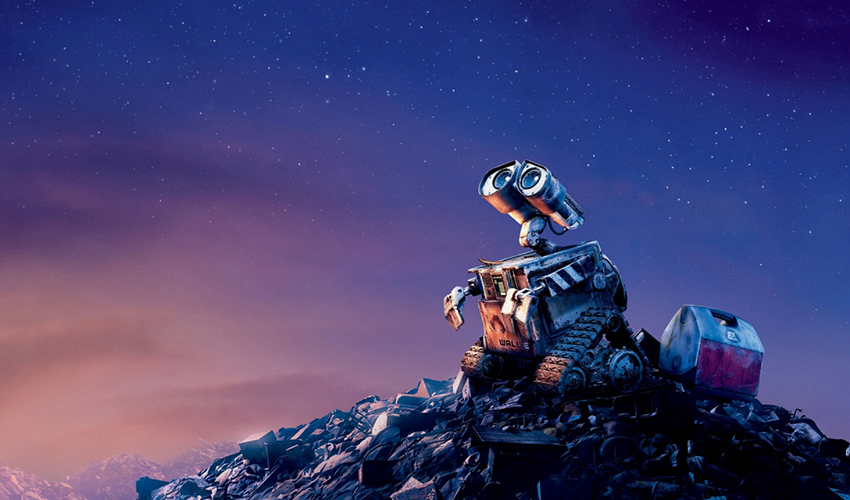 By the way, according to Joanna Bryson, an expert in AI-related ethics issues, companies’ awareness on your tastes is both good and bad. Actually, it means that a company can control you.

► Will we recognize chat by its voice?

In respect to chats, the text form still dominates over voice communication. But when chatbots will not only understand human voice but also keep up a conversation, will we be able to tell the difference between robot and actual person voice? 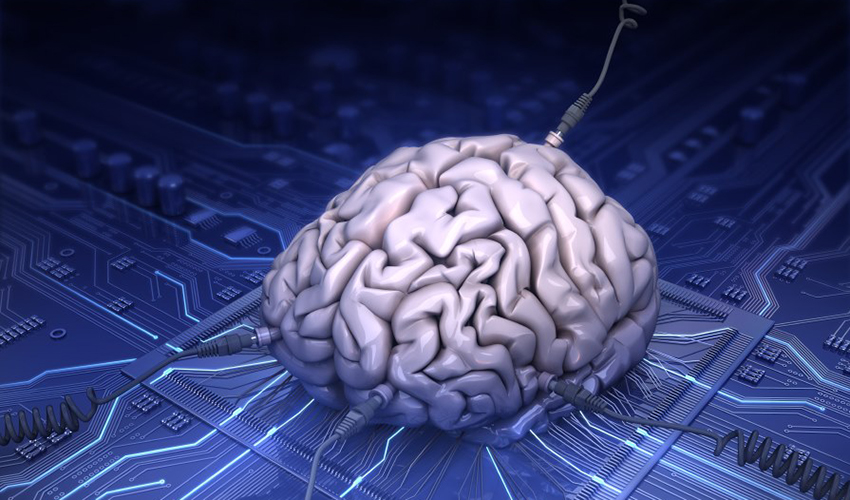 Bryson believes: we will be able to distinguish that we are talking to artificial intelligence. She provided an example of King Kong movie where people initially screamed with fear during watching and then get accustomed.

► Chatbots will release from vicious habit

Artificial intelligence can release us from vicious habit: twenty-four-hour hanging on social networks. Unlike applications, chatbots won’t aim to swallow up our attention; they won’t generate tons of useless information.