Amazon Echo to get competitor this summer – Apple voice assistant

According to Ming-Chi Kuo, KGI Securities analyst, Apple is going to launch a smart voice assistant – an analogue to Amazon Echo. The product will be announced at the industry conference this summer.

The expert from KGI Securities is known by his accurate forecasts regarding new Apple developments. He recently said that the company would not miss an opportunity to design a smart device to control smart homes, cars, and other gadgets. The artificial intelligent market is rapidly growing and Apple desires to remain among leaders.

It is expected that one will be able to communicate with the voice assistant using Siri. Apple column is to be equipped with one subwoofer and seven tweeters; device output will be similar to iPhone 6 and 6S gadgets. 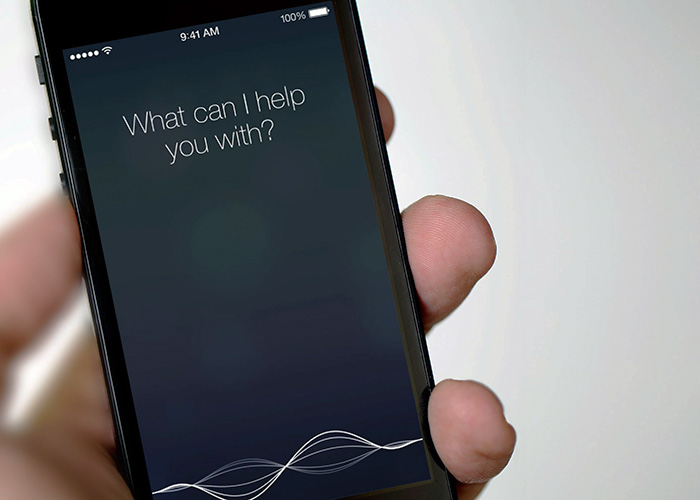 An approximate price of smart Apple column will exceed the price of Amazon Echo that can be bought for $179. However, the new product of Apple giant will be more functional. In particular, it will be able to support 18 languages and collect data of Mac and iPhone owners, allowing to improve user experience significantly. Thus, the higher price will be compensated by useful features and options.

According to Kuo, the new product will be developed by Inventec, the company that has been creating various AI solutions for the IT giant for several years, as well as produces wireless headsets.