Early 2016, representatives of Business Insider analytical agency announced that messengers are ready to move to monetization stage, since they have already outstripped successful social networks as for the number of users. This moment marked the beginning of a new era – the era of chatbots.

Today, users are getting tired of publicity, excessive flow of information and obtrusive advertising. Therefore, people use messengers more often compared to social networks. Viber co-founder Igor Magazinnik believes that Facebook acquired WhatsApp, since it is afraid of users outflow.

Messengers began to compete not only with social networks, but also with mobile applications. A new trend – introduction of chatbots has played an important role in this situation. In particular, today, seven out of eleven messengers, the audience of which is more than 100 million people, support bots.

A chatbot is a virtual conversation partner that conducts conversations with users in their language, provides useful information, fulfills various requests, etc.

Chatbots are used for:

Many experts believe that chatbot is a new way of interaction with the interface. And advantages of bots are obvious: there is no need to download and install them, they do not take up space on the gadget, do not distract users with intrusive notifications and at the same time perform many useful tasks. Against this background, interest in regular applications declines. 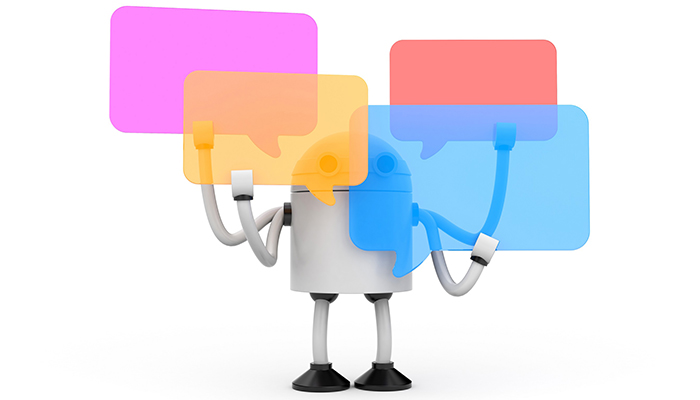 Representative of AI company Camomile Quotient Natalia Artemeva said that today media covers almost every new bot, as well as several years ago it covered new apps for iPhone. Currently, the number of applications for Apple gadget has exceeded 1.5 million, and users are got acquainted only with those, advertising campaign of which was heavily invested.

Chatbots is not a new trend. The first such program (Eliza) was designed in 1964 by the MIT professor Joseph Weizenbaum. Bot’s ancestor acted as a therapist assistant: it was able to determine key phrases in human speech and ask necessary questions.

At the beginning of the XXI century there were many bots for ICQ. They were used as a calculator, translator, they sent horoscopes, news, weather forecasts, funny stories and much more.

According to Daniil Chepenko, developer of a bot for taxi, chatbots will perform functions of 80% of mobile applications. A representative of Uber Chris Messina said that in 2016 messengers became a major platform for business interaction with clients. It is not surprising that now all big companies are launching their own bots, seeking to become market leader. Thus, representatives of Facebook announced the launch of a chatbots shop.

Senior executive at Maxfield Capital Alexander Turkot predicts the rapid development of messengers and bots in the next few years. And it will follow the scenario of technological business development: first the market will be full of players, but only a few will be able to become leaders. So far, the aggressive struggle for the garland of victory is led by Facebook and Microsoft. However, there are specialized products, which also have chances to attract a large audience.

Naturally, the East is not far behind and even ahead of the West. Thus, users are already actively using Chinese chatbot WeChat, Japanese program Line and KakaoTalk developed in South Korea. In particular, using WeChat it is possible to pay for purchases, utilities and travel expenses or even to take out loans.

In the summer of 2015, Telegram has opened an access to the platform, allowing users to create virtual assistants, communication partners. And so it began. Many Russian companies created their own chatbots, including “Yandex”, Sberbank, Qiwi, “Mail of Russia”, etc. 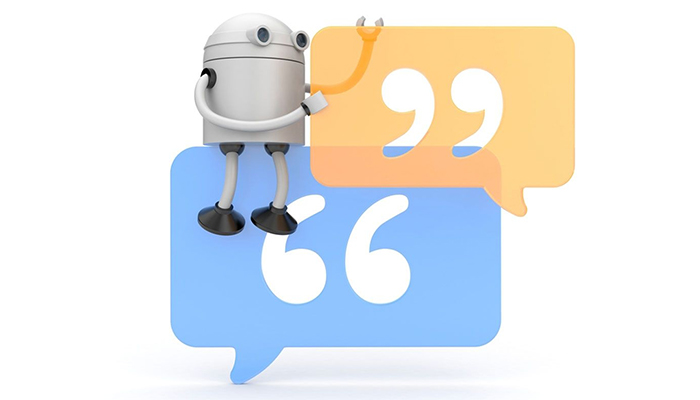 Functional bot creators were launched by the son of Abbyy CEO and founders of 200 Labs startup, who currently develop a messenger with smart bots.

In addition, in the summer of 2015, representatives of “Yandex” created an analytical system for bots – Botan. It identifies the most popular and useful functions of virtual assistants, as well as segments the target audience.

In the autumn of the same year, the Tomsk company Interweb tried to monetize bots by including ads in massages and charging a fee per click. Currently, the company's platform is fully paid off, and the developers are going to focus on the creation of other messengers.

Another interesting analytical AI-based product from Russian developers is Statsbot. It allows users to track data of three services – Google Analytics, New Relic and Mixpanel. Today, this chatbot is used by NASA, Vimeo and thousands of other large companies around the world.

Thus, chatbot is an effective and functional mean of communication in the digital world. Therefore, today companies should capture new opportunities and tools for communication with customers, in order not to sink into oblivion together with 80% of mobile applications.